One of the world's oldest and most fascinating cities

At 8000 years, Europe's oldest city and one of the world’s oldest continuously inhabited cities, PLOVDIV, on the banks of the Maritza River, was a Neolithic settlement, a major Thracian center (as Eumolpias - one of the first cities in Southeastern Europe) and an important Roman cultural and economic hub, complete with a glittering 7000-seats amphitheatre, built in A.D. 98 during the reign of the Roman emperor Trajan, and still functioning today as a magnificent open-air performance venue, which was recently described by the New York Times as “one of the best-preserved testaments to the splendor of ancient Rome”.  Plovdiv is a city upon layers of cities, and it is much older than the Roman Empire, Athens, Carthage and Constantinople. It was conquered in B.C. 432 by the father of Alexander the Great - Philip, who named it (in his own honour) Philippopolis, a name by which the town was known by the rest of Europe well into the 20th century, despite bearing the name Plovdiv since the 11th century.  Today, Plovdiv is a city of almost half a million people, and was recently selected as 2019 Cultural Capital of Europe! From ancient times an important crossroads of West, East, South and North, and a melting pot of numerous diverse cultures, Plovdiv fascinates with its fabulous history, unique architectural treasures and stunning remnants from its Roman past, including a stadium built by the Roman emperor Hadrian that once held 30,000 spectators of athletic events and of the Alexandrine games during the 3rd Century (today this stadium, lying under the city's Main street, is partially excavated and visible). In A.D. 46 the city was incorporated into the Roman Empire by emperor Claudius.  As the New York Times proclaimed in 2012: “If you’re looking for a bit of ancient Roman grandeur east of Italy’s tourist hordes, you would do well to come here”.   http://www.nytimes.com/2012/10/14/travel/in-plovdiv-bulgaria-roman-grandeur-east-of-italy.html

The Roman times were a period of growth and cultural excellence. The ancient ruins tell a story of a vibrant, growing city with numerous public buildings, shrines, baths, and theatres. The city had an advanced water system and sewerage.  It was defended with a double wall. Many of those artifacts are still preserved and can be seen. The hillside amphitheatre not only accommodated up to 7000, but it also had a three-story stage, decorated with friezes, cornices and statues.  Many events - theatre, concert and opera performances - are still held there, including the Verdi Festival and the International Folklore Festival. The recently restored Roman Odeon dates from the reign of Vespasian in the 1st Century and is the second (and smaller) Roman-era theatre, with 350 seats. (Plovdiv is among the few cities in the world with two ancient theatres.) The Odeon is located next to the Forum (near the modern post office). During Roman times the Forum was surrounded by shops and public buildings, and was a focal point of the streets of the city. Today only a small part of the ancient city has been excavated. A segment of the 790 ft (250 meters) long Roman stadium - a section of its northern end with 14 marble seat rows - can be observed today; the larger part lies under the city’s main street and a number of buildings.

Virtual tour of the Roman Amphiteatre (built A.D. 98 during the sign of emperor Trajan)  http://marianajuliette.com/trakart/PLOVDIV/plovdiv_g/bg_cg_plovdiv.html

Having survived the Huns, the crusaders and five centuries of Ottoman yoke, as well as the atrocities of communist rule, Plovdiv today is a jewel of a town, where past and present, from antiquity to modern times, appear like a bewitching kaleidoscope. In just a few hours you can take a walk from prehistoric times to now, exploring the Roman ruins, the 14th Century Mosque (one of the oldest and most beautiful in Europe), the medieval fortress walls, the cobblestone streets and splendid houses of the Old Town, most of which contain terrific museums and art galleries.  Plovdiv is host to numerous musical, theatrical and film events, and has hosted three specialized exhibitions of the World’s Fair in 1981, 1985, and 1991. The oldest American educational institution outside the United States was founded in Plovdiv in 1860, which was later moved to Sofia – today’s American College of Sofia.

​ A short film about Plovdiv:    http://www.youtube.com/watch?v=_A7Ape9Bscg 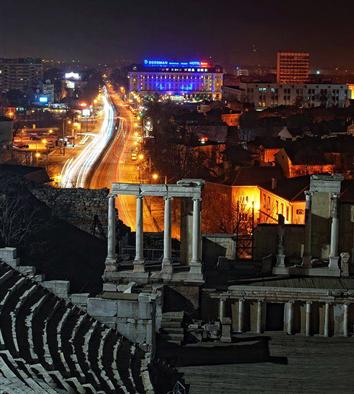 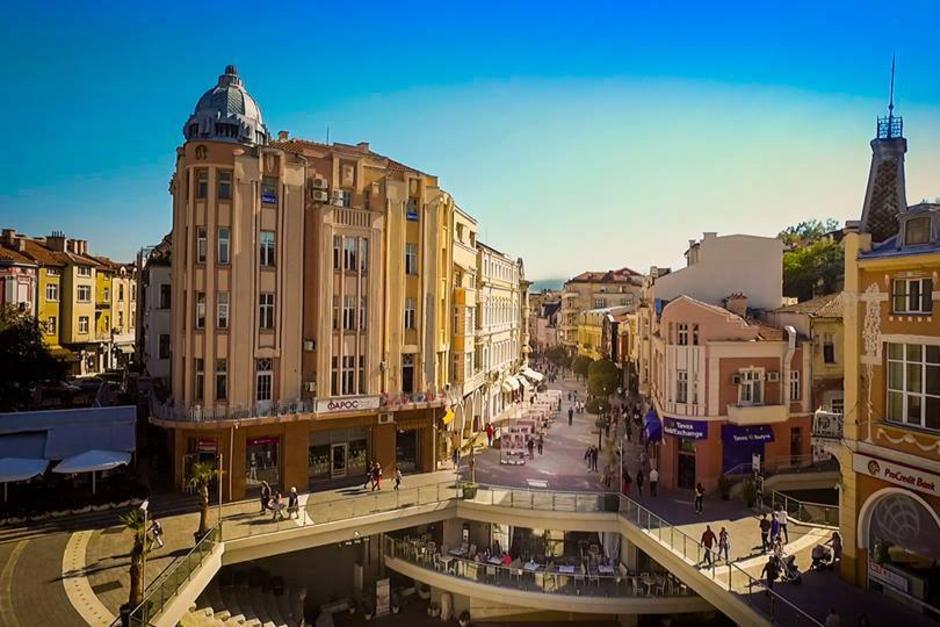 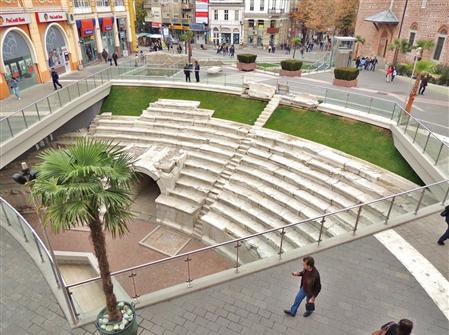 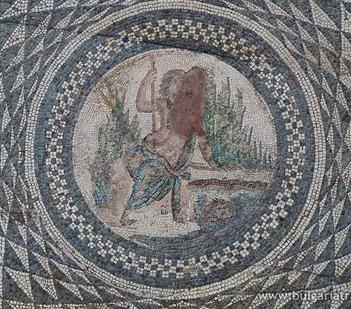 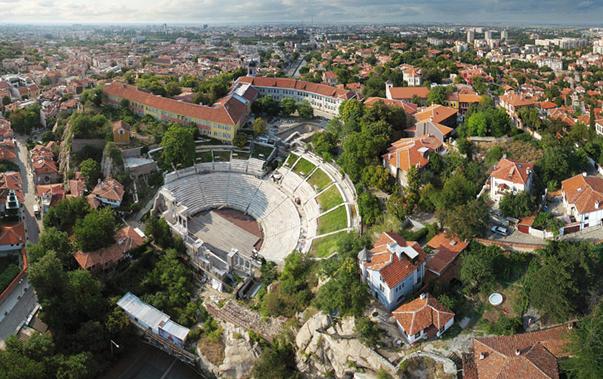 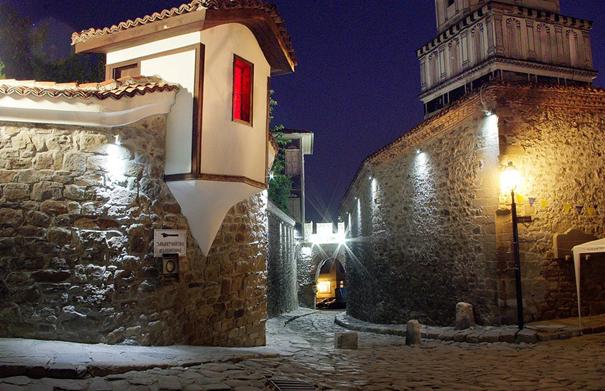 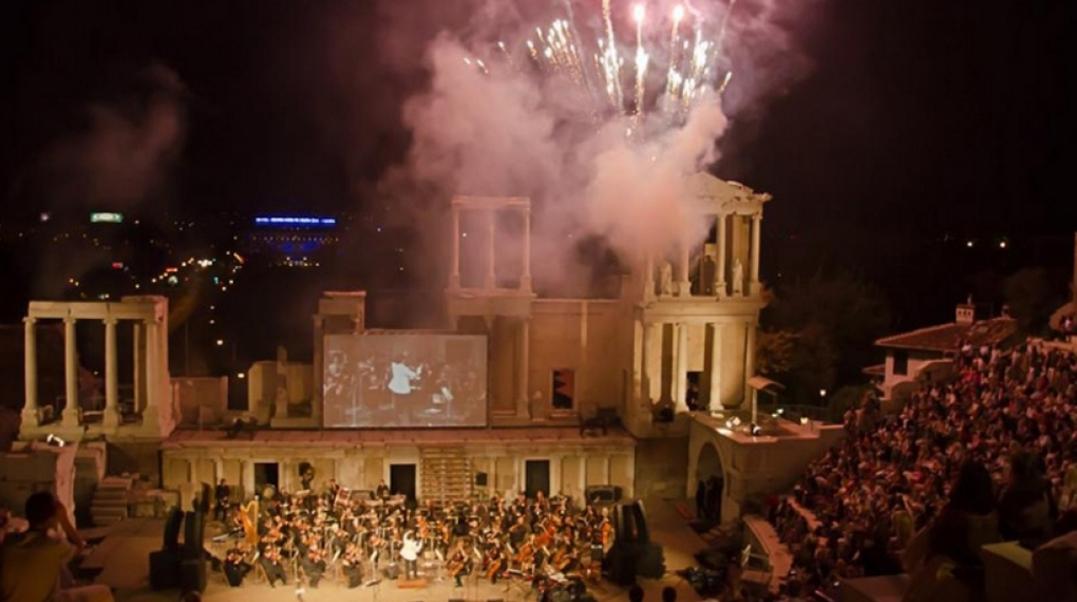 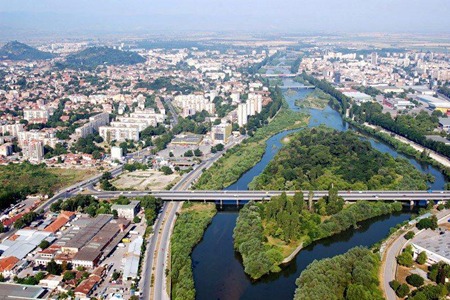